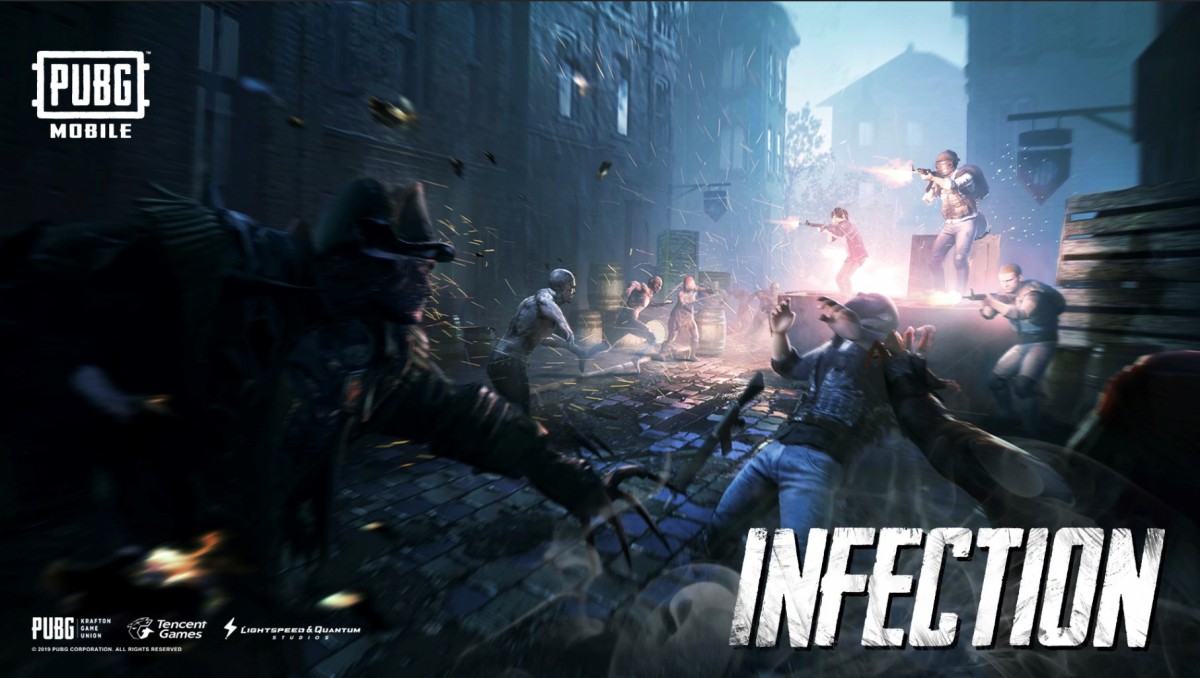 Earlier this year, PUBG MOBILE teamed up with Resident Evil 2 to give the classic battleground a sinister undead makeover with the introduction of zombie mode. In this hit version of PUBG MOBILE, players test their grit against hordes of monsters to survive until dawn. For the first time ever, players can now drop into an all-new asymmetric player vs. player zombie infection mode where they are divided into Zombies or Defenders. While Defenders are equipped with firearms, Zombies can only use melee weapons and special abilities with cooldowns to take down and infect Defenders. If all Defenders are infected, the Zombies win! 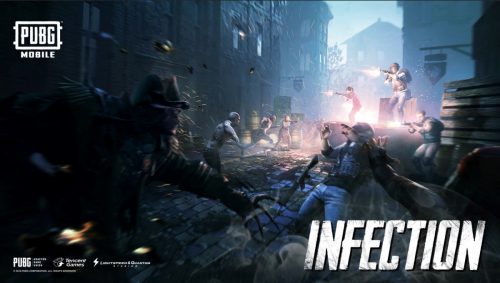 In addition to the all-new Infection mode, the Version 0.14.0 update delivers: