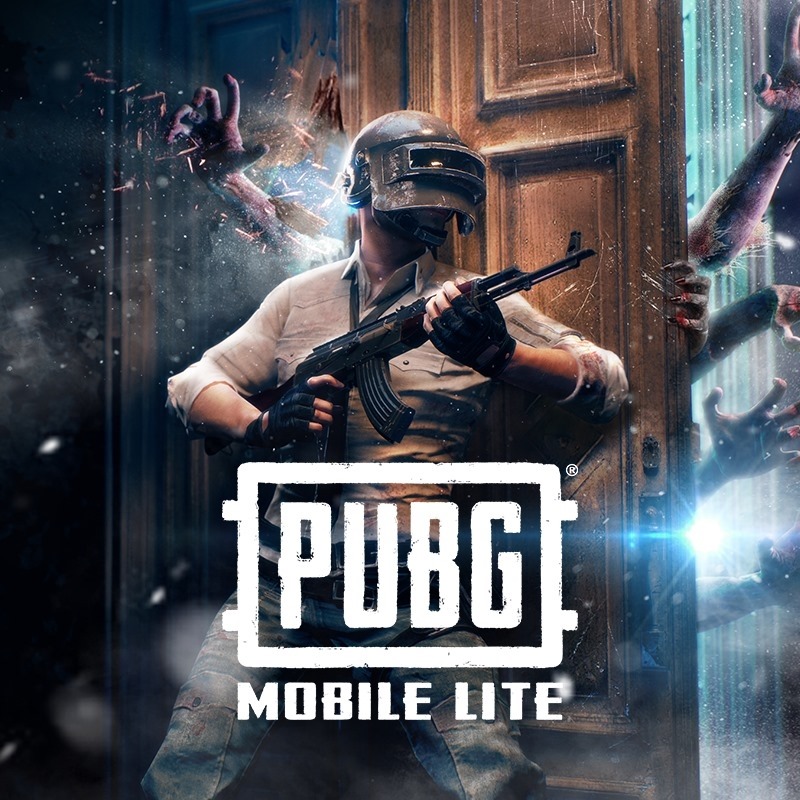 PUBG MOBILE LITE, the streamlined version of the blockbuster mobile game, celebrates the season with the re-introduction of the beloved yet spine-chilling Survive Till Dawn mode. Players can suit up in their favorite in-game costumes to experience the hit game mode as part of the version 0.19.0 content update, available on Google Play in select regions around the globe. 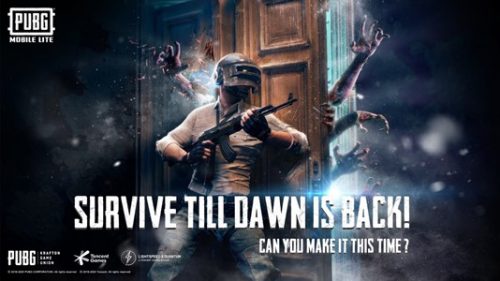 With Halloween right around the corner, PUBG MOBILE LITE welcomes the return of Survive Till Dawn. Players must team up to fight back against the living dead that spawn as night cycles on the Erangel map, securing valuable loot and gear as they also battle to outlast other players.

Several additional System updates, including an added tag to the Results Screen at the end of matches and the ability for players to give Likes and Gifts in the Results Screen, are being added to PUBG MOBILE LITE. Players can also now use Liquid Nitrogen Grenades in Zombie Mode to freeze the competition, and speed around the battleground in the new Sports Car vehicle.

Miscellaneous Feature improvements have also been implemented, including:

PUBG MOBILE LITE is available to download and play on the Google Play Store in several regions of South Asia, Africa and East Europe. PUBG MOBILE LITE boasts a smaller download size and supports more mobile devices with less RAM without compromising the gameplay experience. PUBG MOBILE LITE features a smaller map made for 60 players, which means a faster-paced game that keeps the traditional PUBG style of play.