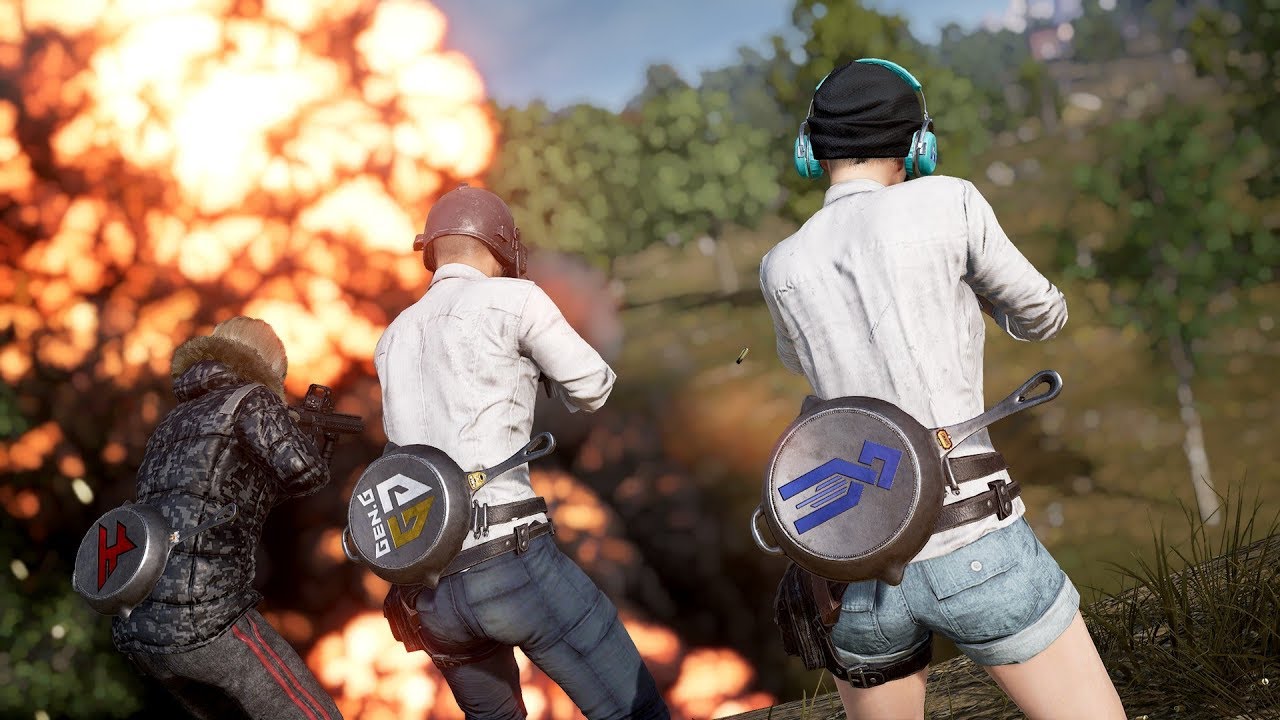 The three PUBG Classics of 2019 –the FACEIT Global Summit, GLL Grand Slam, and MET Asia Series—gave us three different champions and those champions now have limited edition in-game items available for esports fans looking to celebrate some of the top performing teams of the year.

The FACEIT Global Summit went down as the first international event on the PUBG Esports calendar and offered a signature battle royale moment, before OP Gaming Rangers took the crown with their steady play. The summer saw the world split into two as a collection of teams went to Sweden for the GLL Grand Slam while a separate field of teams competed at the MET Asia Series in Thailand. FaZe Clan and Gen.G took those respective championships, and both should be favorites at the upcoming PUBG Global Championship.

The PUBG Classic champions took care of business throughout the year and now fans can show their support in return as a percentage of the proceeds from these items will go directly to those winning teams.

The very best pro PUBG teams—including FaZe Clan—take center stage beginning November 8 when the PUBG Global Championship gets underway. The chase for the Ultimate Chicken Dinner features a prize pool of at least $2 million and includes 32 teams from around the world.